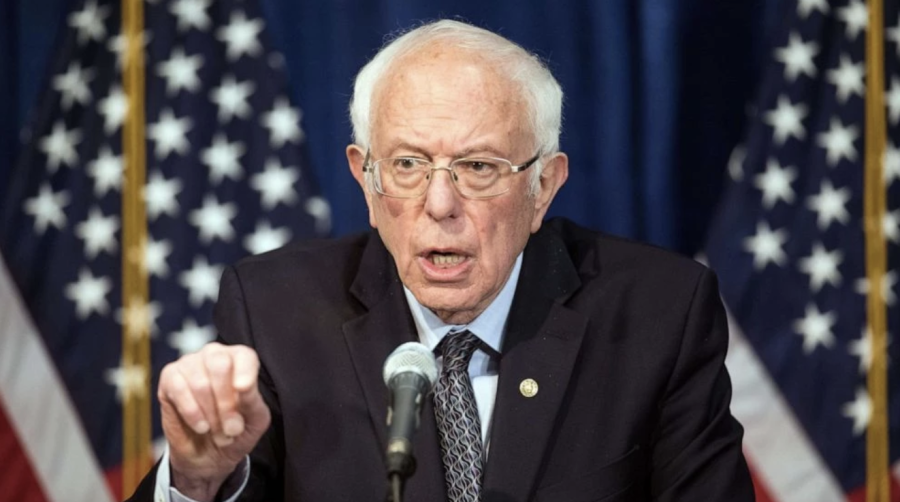 Bernie Sanders, Senator and self-proclaimed socialist of Vermont, announced Wednesday morning he would end his campaign for the Democratic nomination for the presidential elections later this year.

“I cannot in good conscience continue to mount a campaign that cannot win and which would interfere with the important work required of all of us in this difficult hour,” Mr. Sanders said via live stream.

However, he remains on the ballot in states which still have primaries. Gathering more delegates would be a way to carry the message forward and influence the Democratic platform. “While this campaign is coming to an end, our movement is not,” he said.

The race for the Democratic nomination was increasingly reshaped by the escalating coronavirus crisis. Moreover, Sanders had faced big losses beginning in South Carolina in late February and culminating with a string of losses last month in crucial states like Michigan and Florida.