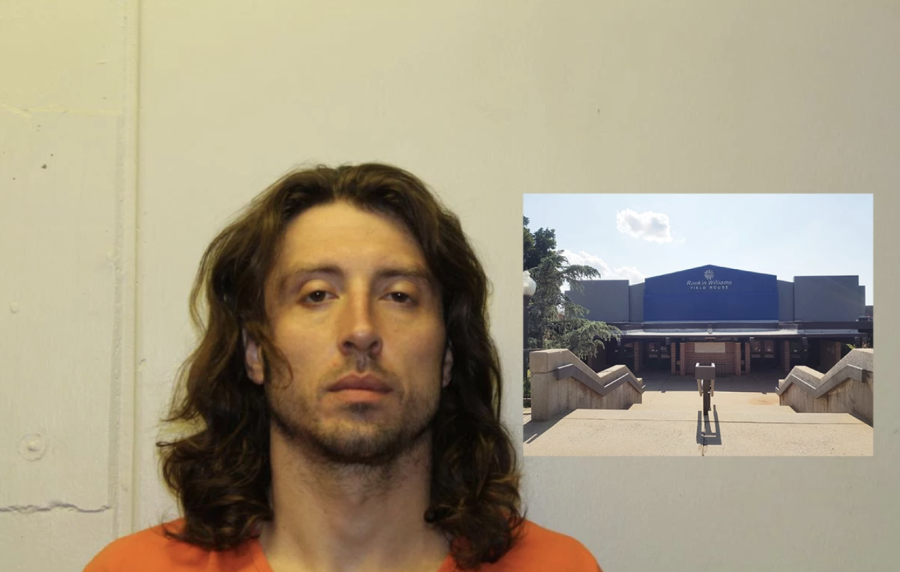 After breaking into a football locker room in Rankin Williams Fieldhouse at SWOSU on Tuesday, June 6, Brandon Woods pled guilty and was sentenced to 6 months jail time in addition to the 6 years he had already received for his previous arrests in 2021.

Weatherford PD had located him in a bathroom stall in a football locker.

The police report says: “The suspect stated they were “pooping” and could not come out. I again told them to come out. (…) I then heard the toilet begin to repeatedly flush. Due to The Defendant’s previous history, I believed him to be flushing evidence down the toilet.”

After that, the police officer forced the door open and arrested Woods.

It remains unclear, however, how Woods was able to break into Rankin Williams Fieldhouse in the first place. Also, it’s not clear yet why he could run around freely after being sentenced to 6 years in June.

Editor’s note: Readers are reminded that information in this article supported by an affidavit of probable cause is merely an allegation that a crime has been committed and that there is only probable cause to believe a crime has been committed. The suspect is presumed innocent throughout the proceedings. The State is obligated to provide proof beyond a reasonable doubt before a judgment of guilt may be made.