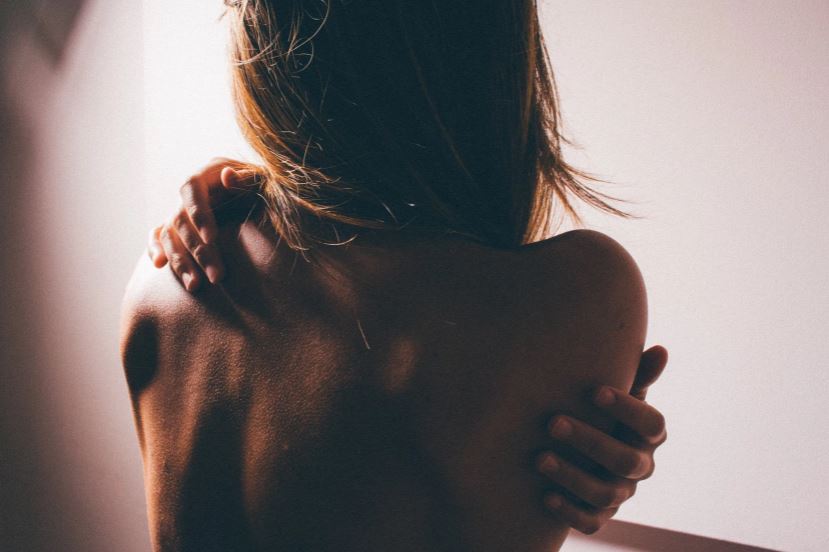 The Custer County court on Tuesday, June 15, authorized a final order of protection for a period of 5 years until June 15, 2026, against Tristen Bailey, who allegedly raped a female SWOSU student twice on January 30 in his apartment in Weatherford.

An emergency protective order had been in place since the beginning of February. Bailey is charged with first-degree rape and scheduled to appear for disposition on August 10. As of right now, he is out on bond.

On January 31, the victim and her father appeared at the Weatherford Police Department and reported an alleged rape by the woman’s ex-boyfriend Tristen Bailey. They had dated for almost 2 years, but the relationship had ended 2 months prior to the incident.

Later that day, she went back to Bailey’s apartment after being convinced by him to do so. He raped her a second time.

According to the police report, the victim texted Bailey after the incident and told him not to do that to her again. He replied: “I won’t. I won’t do that to anyone ever again … . I don’t want to hurt you especially. I can’t. I will literally kill myself before I do that again.”

On Feb. 1, Tristen Bailey appeared at the police station and admitted to having intercourse with the victim twice. He admitted that the second time was not consensual. He was arrested.

Editor’s note: Readers are reminded that information in this article supported by an affidavit of probable cause is merely an allegation that a crime has been committed and that there is only probable cause to believe a crime has been committed. The suspect is presumed innocent throughout the proceedings. The State is obligated to provide proof beyond a reasonable doubt before a judgment of guilt may be made.